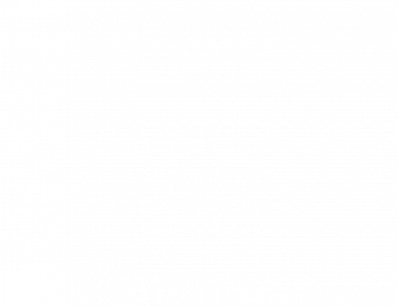 Four people are facing charges of defrauding Opaskwayak Education Services out of close to half a million dollars.

RCMP allege that over the period of a year beginning in March 2017, the four bilked the organization out of $450,000.

Mounties undertook a three-year forensic audit of the organization’s accounts before pressing charges against Marie (Christine) Campbell, Wilfred Harris, Carmen Zolinski and Anita Ballantyne.  All four suspects are from OCN.

Corporal Sheldon Martens of The Pas General Investigative Section says in a release that the suspected made “use of a wide variety of financial trickery and deception.”

Martens says the four abused their positions of power within OES to “siphon” the money away,

Police have arrested and charged Campbell, Harris and Ballantyne.  They face court-dates in August.

Zolinski wasn’t arrested with her co-accused as she currently resides in another province. 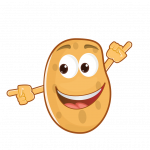 I’ve got a bone to pickNCI News

yet another bone to pickNCI News