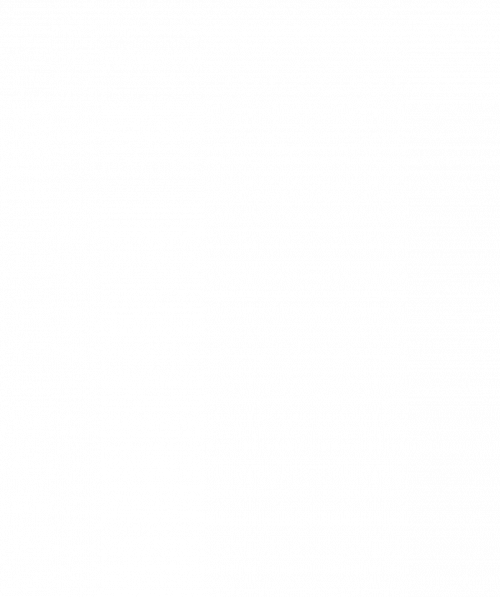 A Winnipeg man is in custody for allegedly calling in 47 false emergencies to both the police and fire departments.

Harley David Lee Harding faces public mischief and indecent communications charges for calls made over the past 21 months. 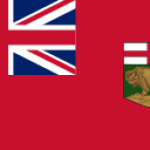