A priest by the name of St Valentine thinks it’s unfair and begins to arrange marriages in secret.
The Emperor Claudius II finds out and is immediately thrown in jail and sentenced to death.

After being jailed for a time period he falls in love with the jailers daughter.
When he is finally taken to his demise on February 14, he gives a letter to the daughter of the jailer entitled: from your valentine.

This all happened in the Roman empire of course during an annual celebration of the start of spring.

The festival named Lupercalia was known for boys picking girls names out of boxes and dating them while the festival was happening, which sometimes even ended in marriage.
The political powers that be at that time, wanted to remember St. Valentine so they started using his name as a way of expressing love.

The idea has been catching on for the past fifteen hundred twenty three years.

Actually, here’s the oldest love letter OF ALL TIME!

Written in stone no less. 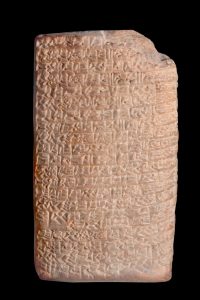 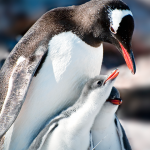 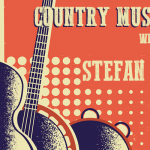