Investigating the Price of Milk in Northern Manitoba

A new report says current government programs intended to reduce the cost of milk in northern Manitoba and in first nations communities are not working.

The Canadian Centre for Policy Alternatives Manitoba Office says they have studied the cost of milk in 22 different communities and compared it to pricing in Winnipeg. They found that, once current subsidies were factored out of the cost of a litre of milk, prices in northern communities were as much as $1.40 higher than in Winnipeg. 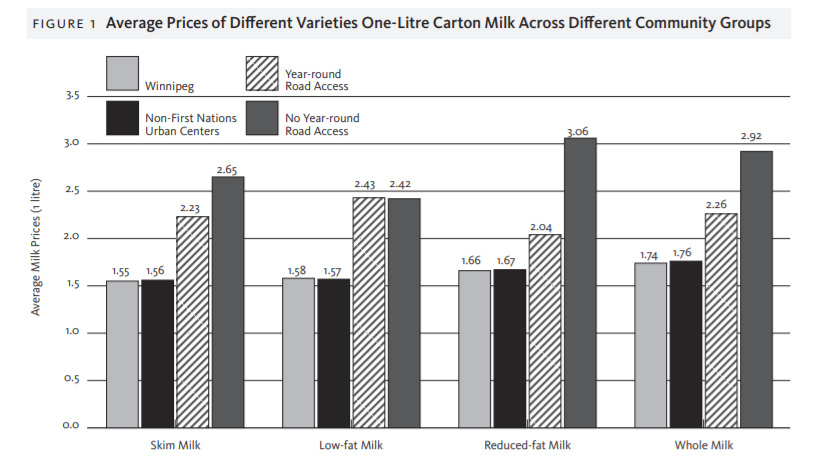 CCPA Manitoba says in their report that prices in First Nations communities with transportation subsidies designed to decrease the price of milk do not necessarily have that outcome.  They attribute the still-considerably-higher prices to the monopoly held by a single store for milk sales in many communities.

Participants in focus group meetings that the Centre held echoed this concern. One participant from Lac Brochet blamed the Northern Store for the higher prices saying, “[i]f the government increases social assistance, they also increase their prices.”

The report also highlighted an interesting difference in the cost of milk at stores in The Pas and in Opaskwayak Cree Nation.  According to the investigation, there was a 22.8% increase in the price of a litre-carton of milk across the bridge into OCN. 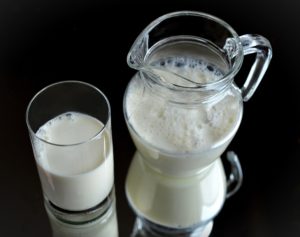 The Centre says that milk could be made more affordable in northern communities if regulated pricing was extended beyond the currently defined areas.

Currently, milk prices have a government-mandated maximum within a 240 kilometer radius of Winnipeg and 360 kilometers of Brandon.

The report recommends extending that price protection to every community that are accessible with an all-season road.

It says this regulatory change would result in a price decrease of 3.11% to 38.41% with Tataskweyak and Sapotaweyak to benefit the most. There was no specific recommendation made to reduce milk prices in communities without all-season road access. 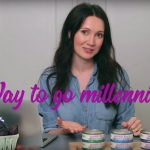 NYCU: Tuna sales drop, and if you’re a millennial it’s all your fault! (so they say)NCI News 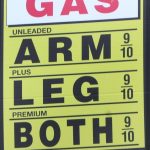