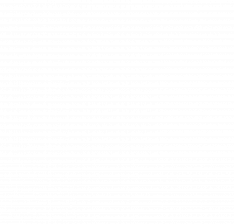 After failing to obtain financial assistance from the federal government, the Canadian Football League said this morning that there will be no 2020 season.

The CFL altered its ask several times since COVID-19 emerged as a threat to play.  In the spring, they wanted $150 million but that was down to $30 million in an interest free loan as of last week.

The federal government denied them at every turn.

The league had also sought funds from another lender, but couldn’t find agreeable terms.

And so, with no external funding and no ability to sell tickets to fans because of the pandemic, the league will focus instead on 2021.

And while it is good news for the Winnipeg Blue Bombers that they can’t possibly be dethroned as Grey Cup champions until next year, it isn’t great news for the local hospitality industry.

Had the CFL played its 2020 season, all games would have been in Winnipeg and local hotels and restaurants would have benefited from the eight other teams being staying and dinging in the city. 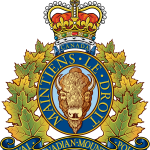 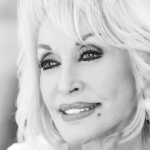